An all-in-one solution provider that specializes in Design, Development and Marketing services. We’re digital creators and marketers, helping you be successful at what you do.

A story in the making

It all starts in 2013 when Matt & Robin meet as colleagues while working at the same agency. Complementary skills, an eagerness to create something to call their own and a shared set of values & principles:

Honest, down-to-earth relations alongside a fair price, transparent partnerships and a love for web.

A few years down the line, Nara has grown significantly and was joined by amazing team members that follow the same mindset and helped it expand to new heights.

The Nara concept is born and starts growing by the day. The vision, the elements required to accomplish it, the first collaborations, it all starts here. Through individual experiences and client feedback, we’ve realized the industry standard for customer service and partnerships wasn’t what we wanted. Building strong, long lasting relationships was at the center of what Nara was supposed to be.

Nara is born. In the first month of the year, Nara Creations Inc. is officially founded. After over a year of planning, conceptualization, strategizing and paperwork, Nara is no longer a group of independent freelancers but an established entity. A small step forward but a significant one for us. The team starts growing with the addition of our first employee.

Consolidation is the name of the game. Strengthening the structure, setting long term plans in motion, maintaining our great relationships and building new ones. Our partners confirm our initial approach of consistently going the extra mile for them by giving us their loyalty and spreading our name to their own network. A great year for Nara as we move into a small but cozy office to further the growth.

Time to push the expansion button. Bigger and nicer office, new team members, revised branding. The approach stays the same, but Nara is now able to take on more work and get a facelift. Fresh perspectives from recent hires and veterans allow for continued questioning and innovative ideas. At the end of the day, it’s the team that makes Nara. 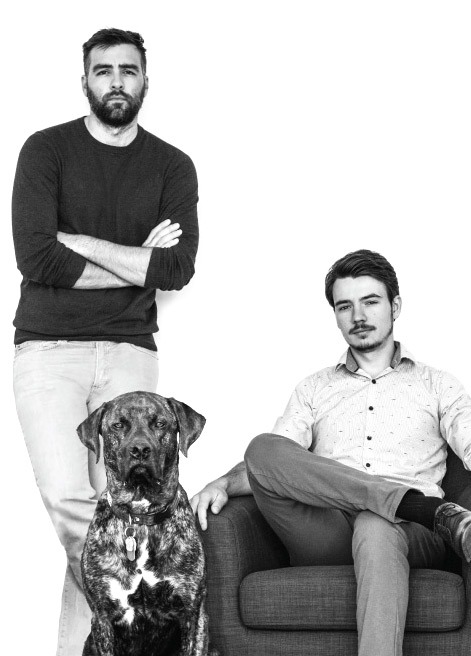 Our team is comprised of professionals from various design, development and marketing fields spread out from Montreal, Canada to Paris, France. 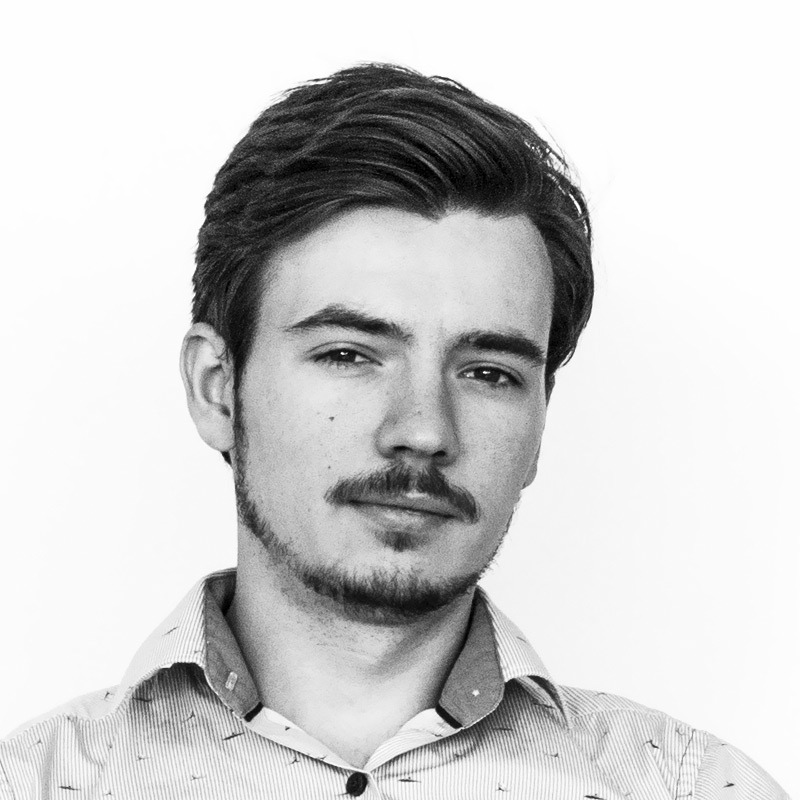 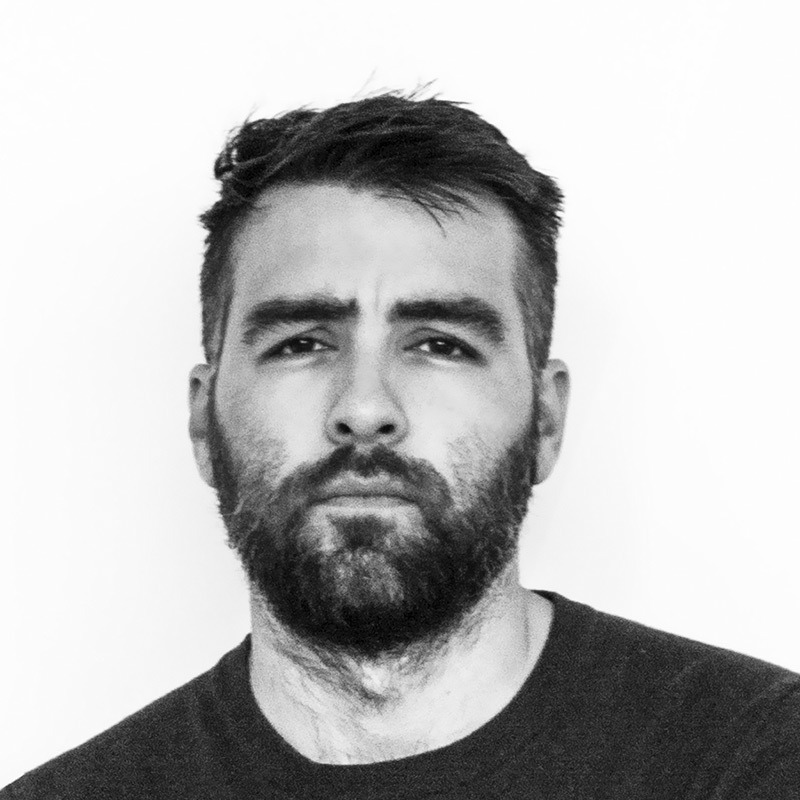 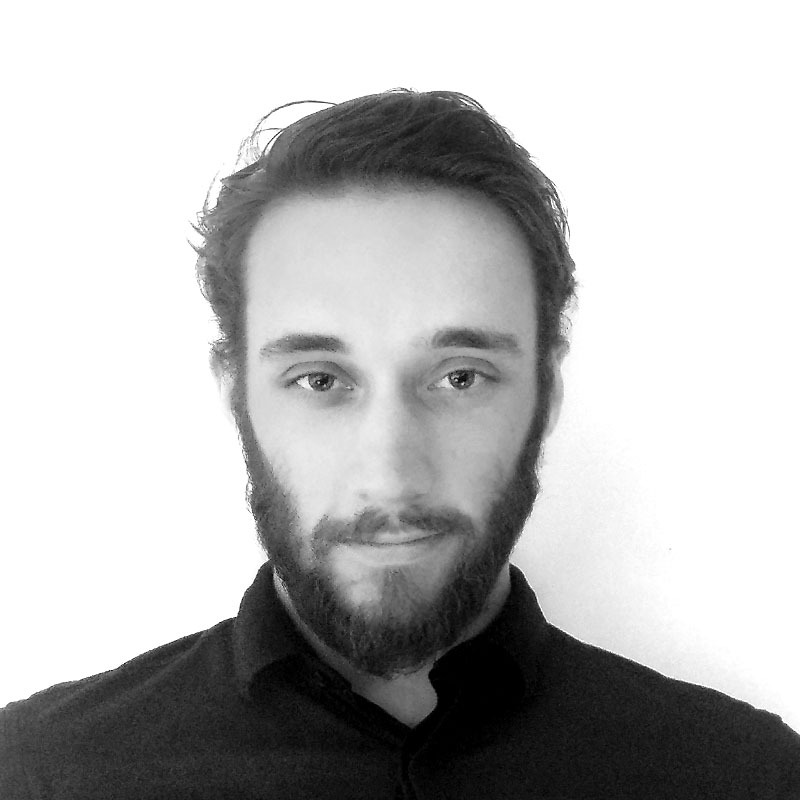 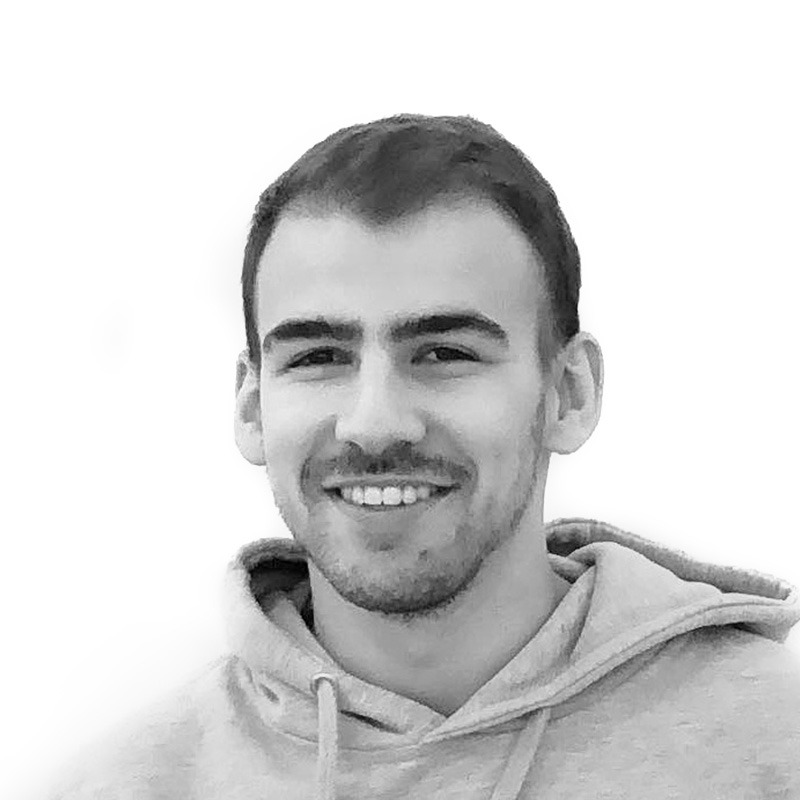 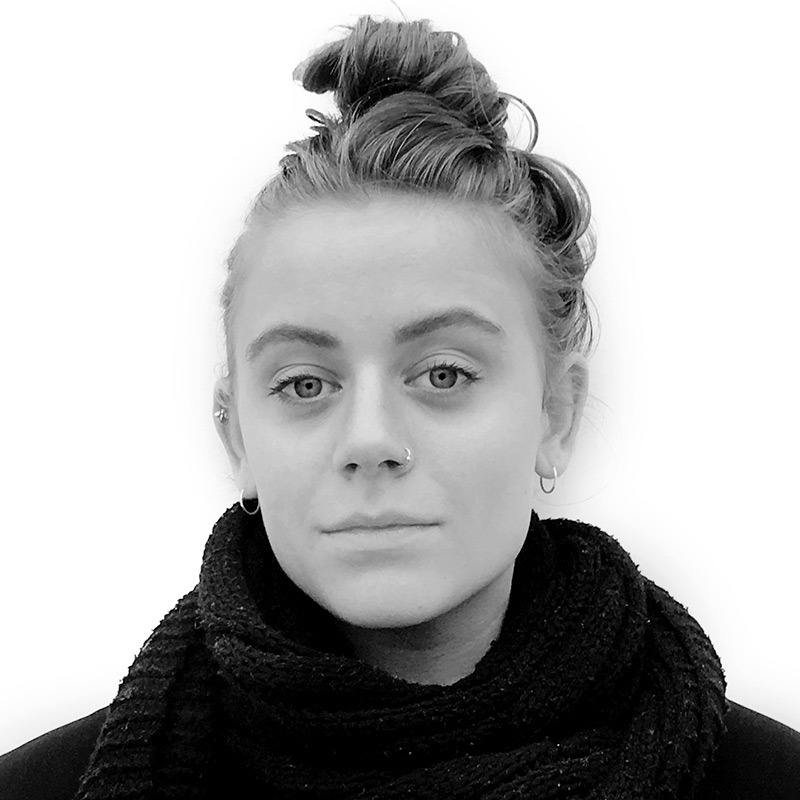 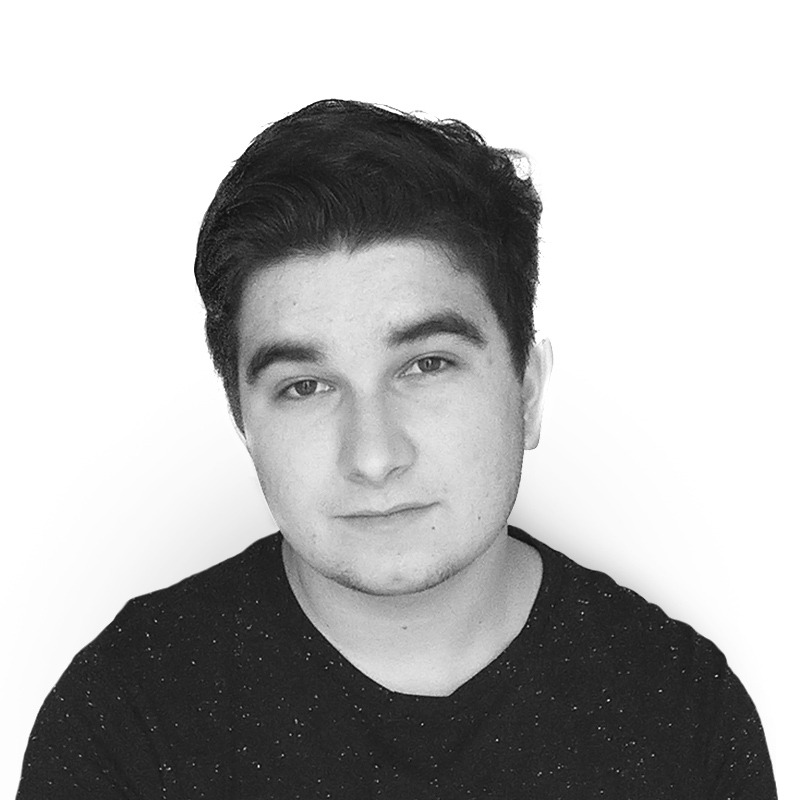 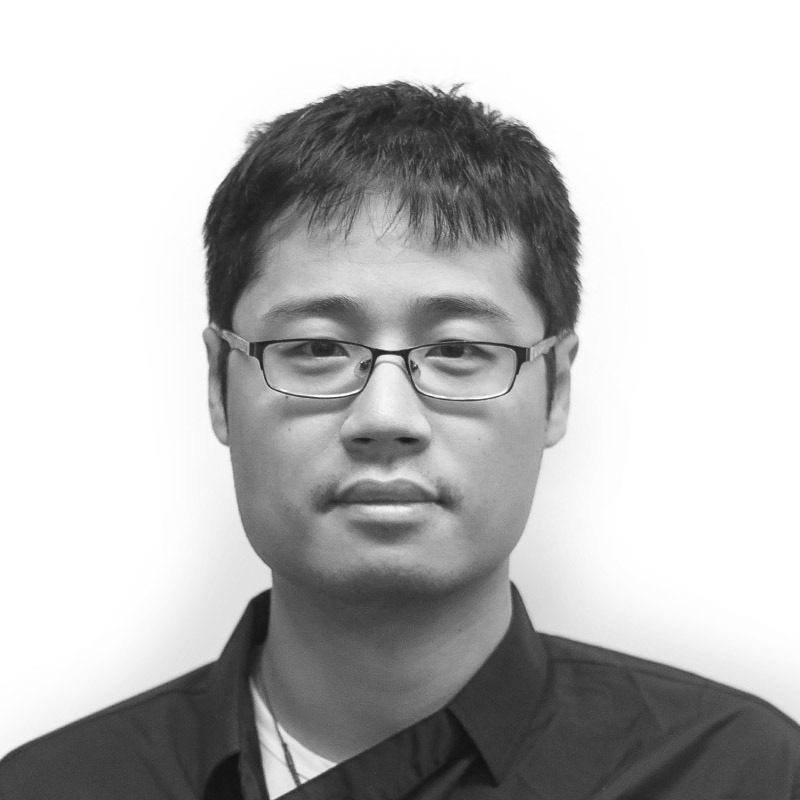 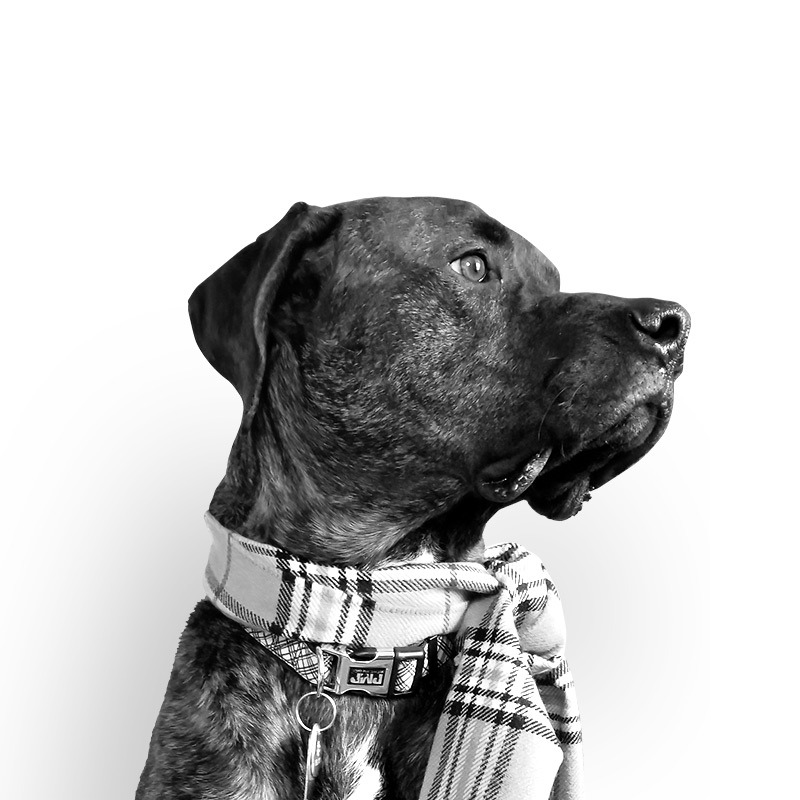 The most important aspect of our partnerships is client satisfaction. Fulfilled objectives, relevant recommendations, availability and integrity are at the core of our company values.

We started Nara with the mindset of offering simple and straightforward services to companies that needed them and followed the same set of principles. As such, all our relationships are based on strong partnerships and teamwork ensuring all parties share the same success.

Nara Creative is a very serious agency. The team is creative, swift and great all around. They always have a solution to recommend to attain the best results. It’s a real pleasure to work with them. I greatly recommend them. Thank you all for your work and collaboration. Keep it up!

A few words to let you know how much the team and myself are satisfied of your services. Your ability, availability and integrity are, without a doubt, qualities that separate you from other companies.

The level of satisfaction we experience with Nara can be synthesized in few words: a 35% increase in qualified leads during since we started our collaboration 4 years ago.

Nara did amazing work for our website. We just love the look and professionalism of our new site! Would definitely recommend!

Spa on the Rocks – Spa & Relaxation

Since the launch of our website with Nara, we are fully satisfied. The conceptualisation of the website was easy and well built. The strategic advice we received from Matt and Robin helped us enhance our client conversions and the amount of traffic we received. Over a year, we increased our visitor count by 400%. Thanks to Nara, we also have a better understanding of the web’s secrets. Responsive, available and human, we highly recommend this team to all!

It’s a real pleasure working with Nara. They were able to deliver on time and on budget.